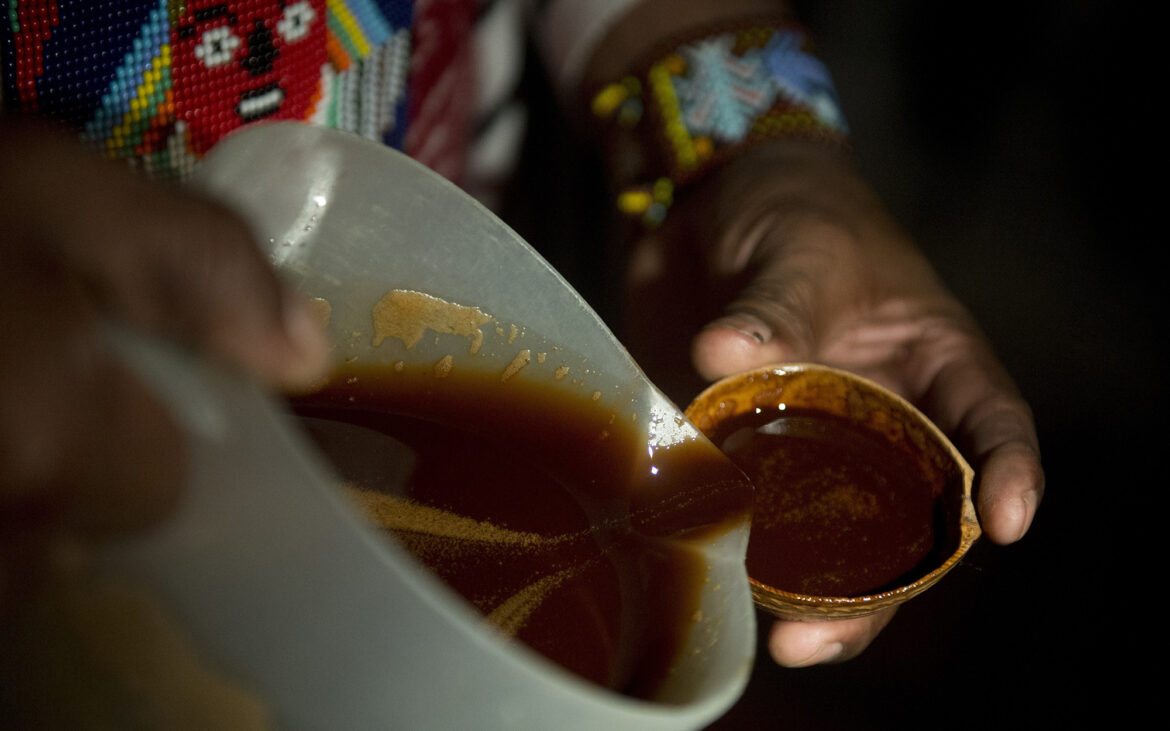 Why Visit An Ayahuasca Retreat?

The Psychotria Viridis leaf and the Banisteriopsis caapi vine make the entheogenic brew known as ayahuasca. The Amazonian tribes’ traditional rites make use of it. When taken together, DMT from P. virdris and the MAOI -carboline from B. caapi provide a profound psychedelic experience that lasts for hours or even days.

Recently, there has been an increase in the number of ayahuasca retreats in the West, like the DMT retreat in Mexico, as Westerners have become increasingly interested in traditional ayahuasca healing rites. People who aren’t accustomed to ayahuasca’s healing and rebirthing properties can benefit from these services.

Ayahuasca therapy has been demonstrated to treat depression and addiction in several other studies successfully. We may see this ancient concoction become a widely acknowledged type of psychedelic therapy in the future.

Effects on the body’s physiological systems.

DMT’s blood concentrations can cleanse the body, mind, and spirit. DMT’s blood concentrations peak roughly 1.5 hours after ingestion, which coincides with the peak psychedelic experience. Those who have had past ayahuasca experiences report peaking about 1.5 to 2 hours following consumption. But it is not as static as it is observable from a scientific point of view. The effect comes in waves and depending on your process it hits you very strong at the exact moment you need it. Some people enter the medicine within minutes and others don’t feel that much after the second dose. So, it varies extremely from person to person.

Vomiting/purging and altered bodily feelings are usually the most unpleasant physiological symptoms. There are many different aspects to “purging,” and not all of them include vomiting. Crying and yawning are also ways to purge that are very common.

To purify oneself through the ayahuasca ritual, one performs an act known as “purging.”

As a result, ayahuasca’s most terrible side effects are also an intrinsic part of the experience. Purging may even be necessary to get the most out of the medication. Many people reported that they entered the medicine on a deeper plain after vomiting.

Effects on the mind

Five of the six people who took the drug reported having a good time, while the other person (who took a mid-level dose of 0.75 mg/kg body weight) had a horrible trip.

Voluntary participants first experienced physical changes such as stomach burning, tingling feelings, altered perception of body temperature and skin sensitivity, moderate nausea, and other side effects. Ayahuasca-like visions were usually strong and unexpected. Most people had some anxiety or fear at first, but all but one person said that their feelings subsided over time.

· There were visual hallucinations in all individuals, and the severity of these was dose-dependent.

· There have also been reports of changes in auditory perception.

· There were also changes in cognitive processes.

· Temporary changes in self-perception and time passage were noted at higher doses.

It is important to see the overall effect of the plant medicine. The mindset, your expectations, and thoughts about the experience have a great impact. It is recommendable to don’t overthink it because the only way to find out what it really is about is to try it. It is about surrendering otherwise your experience will be very mental. Many people struggle with their minds in the ayahuasca ceremonies. Therefore, a lot of shamans offer rapé. It is a powder of ground tobacco, tobacco ash, and sometimes other plants which is blown into both nose holes. It helps to blow the mind away.

With the popularity of other psychedelics, the usage of DMT in a retreat in Tulum by Westerners seeking enlightenment and spiritual progress has also increased. Ayahuasca users often report feeling a deep sense of empathy and connection to those around them. There have been reports of long-term, stable perspective alterations resulting from spiritual awakenings.